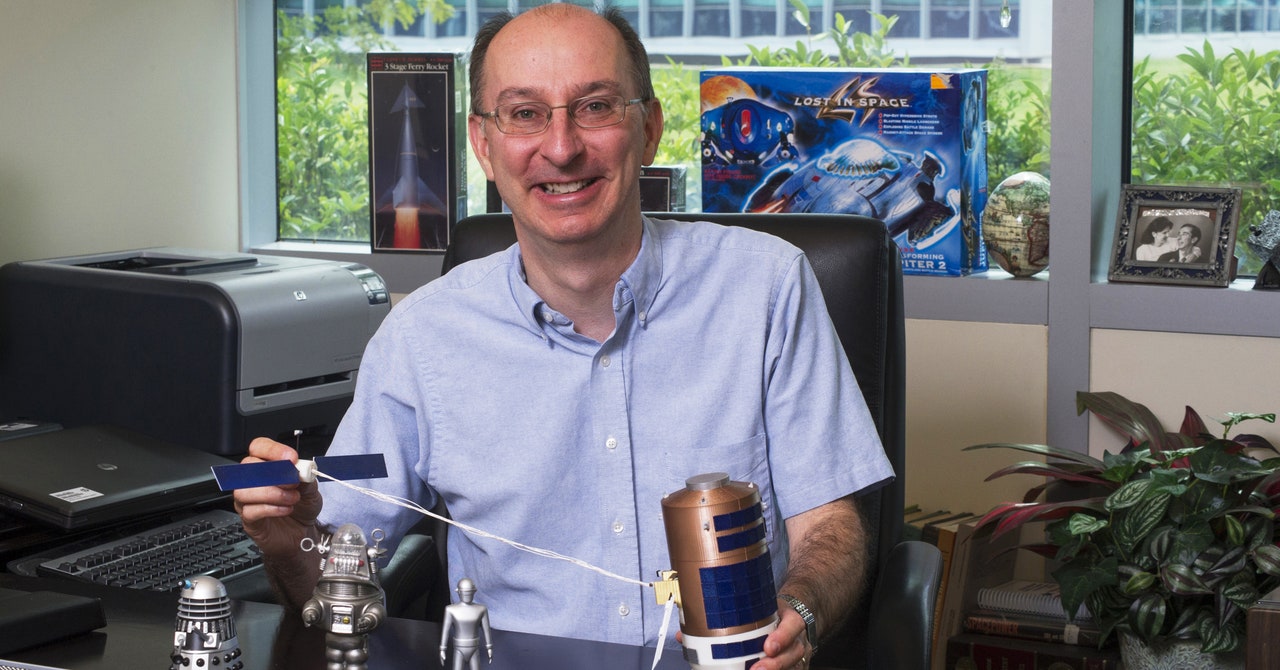 In a month or two, NASA will launch its massive Space Launch System rocket from the Kennedy Space Center. While the spacecraft atop it will travel around the moon—the farthest from Earth a crew-capable craft will have ever gone—the rocket will also deploy a bunch of little CubeSats, including one called NEA Scout that will be propelled by a solar sail toward a nearby asteroid.

That project has come to fruition thanks to Les Johnson, head of that mission’s technology team at NASA’s Marshall Space Flight Center in Huntsville, Alabama. It’s a milestone for Johnson, who has been working on solar sails and other advanced propulsion systems for years.

Outside his day job at NASA, Johnson also writes nonfiction and science fiction books for popular audiences, many of which envision future interstellar voyages. His latest, A Traveler’s Guide to the Stars, explores the kinds of propulsion systems that could one day make these deep-space expeditions a reality.

This conversation has been edited for length and clarity.

WIRED: What inspired you to study space propulsion systems?

Johnson: Star Trek, if you go way back. I’ve been a science fiction fan and an advocate for space exploration and space travel since I was in elementary school. I was 7 years old when I watched Neil Armstrong walk on the moon. I was asleep probably, and I was in footie pajamas, and my parents woke me up to come watch this. And later, my older sister allowed me to stay up with her late to watch Star Trek reruns, and Lost in Space, so I was kind of hooked.

I decided at that age that I wanted to study physics and be a scientist. I always had bad vision and had been a scrawny kid, so I knew I wouldn’t be an astronaut—but I wanted to work for NASA.

One of the first projects I was assigned was to work on something called a space tether. Those are long wires that are deployed on spacecraft, and they can be used for scientific measurements. But there was a secondary effect in test flights: You could actually get propulsion in low Earth orbit using these wires, without electricity orfuel. So I got really excited: “Hey, this is a way to travel through space, at least in Earth orbit, where you may not ever run out of gas.”

So that’s what got me interested in advanced propulsion. From there it spread out to solar sails, and to nuclear propulsion. As a result of that, I got involved with some groups outside of NASA, people thinking about how we might go to the stars. They’d ask me, “What’s a viable method to go to Proxima Centauri?” So things kind of snowballed from there.

How does a solar sail work?

It’s not the solar wind—that’s an unfortunate naming problem. A solar sail is propelled only by light. Light is made up of photons, and those photons don’t have mass. But they do have momentum, like a molecule of air in the wind. And just like a sailboat on a lake or the ocean, when the wind blows against the sail, some of the momentum of the air particles is absorbed by the sail, which causes it to recoil, which is pushing on the sail. And through the mast, it pulls the boat with it. 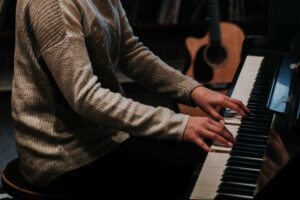 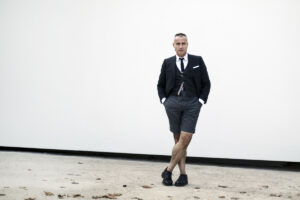 Tim Burton is sounding off on his previous working relationship with Disney, saying he is unlikely to return to the company as a director in the future.

Whether it’s for accessibility or research purposes, you have lots of tools to work with here.

With your work in one place and your friends in another, here are some ways to familiarize the office app a bit.

In an independent test, cathode components Redwood Materials made from reused metals matched the performance of those made from raw ones.

CNN has partnered with the Globe Soccer Awards to launch the CNN Off the Pitch category at this year’s ceremony. The award will recognize the achievements of an individual, club or other soccer organization for their impact on wider society and culture.