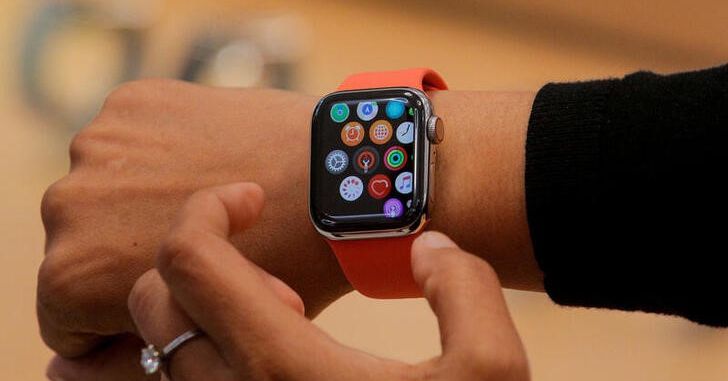 The two lawsuits said Masimo copied Apple’s technology while seeking bans on sales and imports of Apple Watches in earlier intellectual-property cases against the tech giant in California and at a U.S. trade tribunal. Apple said Masimo “carefully studied Apple’s IP” during those cases and claimed a Masimo spinoff received confidential information about the Apple Watch.

Apple accused Masimo of trying to use the litigation to remove Apple’s watches from the market to “make way for Masimo’s own watch.”

Irvine, California-based Masimo said in a statement that Apple’s lawsuits are “retaliatory” and “appear to be an attempt to avoid the court in which the parties have been litigating their dispute for the past three years.”

Masimo, which specializes in health-monitoring devices for medical patients, sued Apple in California federal court in 2020.

The company said it met with Apple about integrating its technology into Apple products in 2013, and that Apple later hired away several of its employees. It accused Apple of infringing patents and stealing trade secrets related to the use of light sensors to measure biomarkers like heart rates and blood-oxygen levels.

Masimo also filed a complaint against Apple at the U.S. International Trade Commission last year over Apple Watch imports that allegedly violate its patent rights. Both of those cases are still ongoing.

Apple countered in its new lawsuits that Masimo, which it said has “never been in the consumer wearables business,” mimicked its technology to create the W1 line of smartwatches Masimo launched earlier this year.

“Masimo, while trying to block importation or sale of Apple Watch, was also secretly copying it,” Apple said.

“By launching a device that copies Apple Watch and infringes our intellectual property, Masimo attempted to take advantage of our teams’ many innovations,” the company said in a statement.

For Apple: John Desmarais and Peter Magic of Desmarais

For Masimo: attorney information not available 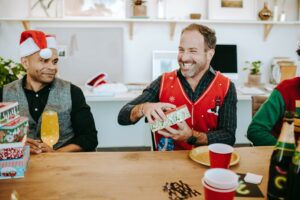 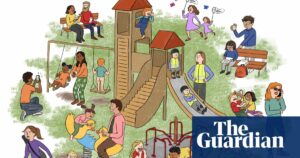 Next post Decoding the modern parent: which tribe are you in – data-driven, child-led or permissive?
William

In the wake of its latest smartwatch launch, Fossil says it’s readying the Wear OS 3 update for its line of Gen 6 smartwatches.