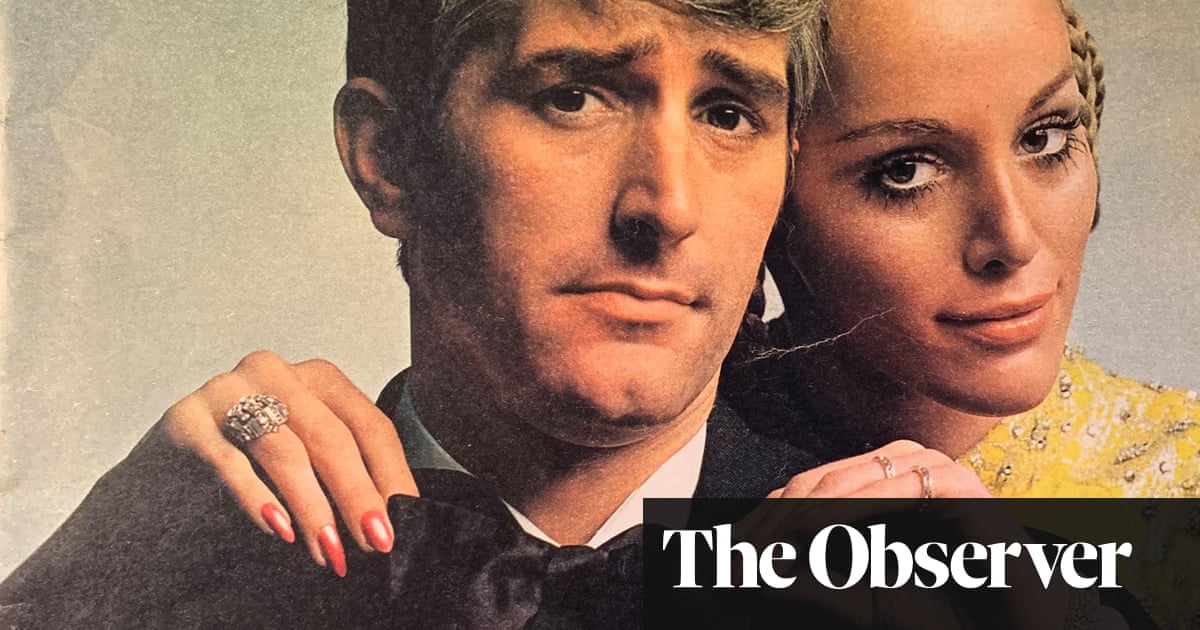 In the Observer Magazine of 8 December 1968, John Fairley reported that hiring-out firms had doubled turnover in the previous three years in a countrywide revival of the dinner jacket, and thus provided ‘a casual guide to formal dress’ (‘The Black Tie Boom’).

But it wasn’t a London phenomenon. ‘It’s partly simply the transport problem,’ said Monty Moss [of Moss Bros]. ‘People can’t get home to change so easily… But it’s also a question of London casualness. If you ask people to put on a black tie when they come to dinner with you, you’re more or less telling them you’re going to put on a bit of a show.’

‘Descend on Blaises, the Scotch, any of the discothèques, and they are totally given over to shirt and sweater,’ agreed Fairley.

Outside London there was a difference of opinion. ‘Leeds and Nottingham are the stylish cities,’ said Mr Young, owner of a dress shop.’ But the Welsh were revealed as contenders for the British championship with more demand in Cardiff than Birmingham.

‘The creeping intrusion of style and fashion into what used to be the most static item of a man’s wardrobe is the key to the boom,’ wrote Fairley. ‘The trouble with the bold innovator in men’s evening dress is that he is entering a minefield of social prejudice.’

With up to 12,000 suits out at one time, Moss’s could also afford a few eccentricities. ‘We’ve got green, blue, tan, maroon dinner jackets,’ said Moss. ‘You can have a detachable ruff for 7s 6d. Or we will sew a different colour facing on your jacket for 35s.’

But look out for the Scot who wears an evening doublet with silver buttons. ‘These are highly dangerous. Polishing by generations of servants has reduced them to a sharpness that lacerates the arms of girls taking part in the reels.’

Not to mention the risk of wearing a kilt on a shiny polished floor, as one of the pictures revealed. 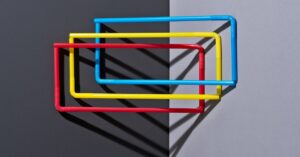 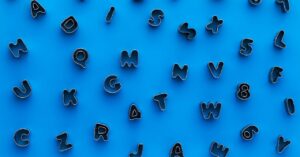 Next post How to Extract the Text From Any Image
William

Is your kids’ bedtime data-led or boundary-free? Is the naughty step unused or well worn? Our guide decodes modern parentingSubscribing to this umbrella term for methods that have their beginnings in clinical and developmental psychologist Diana Baumrind’s au…

From a contemporary art hotel in Bristol to sleek refurbs in Edinburgh and Margate, plus three London openingsStep through the gleaming white portico of the Nici and you could be in South Beach, Miami. Statement artworks, bold fabrics and clean white walls me…