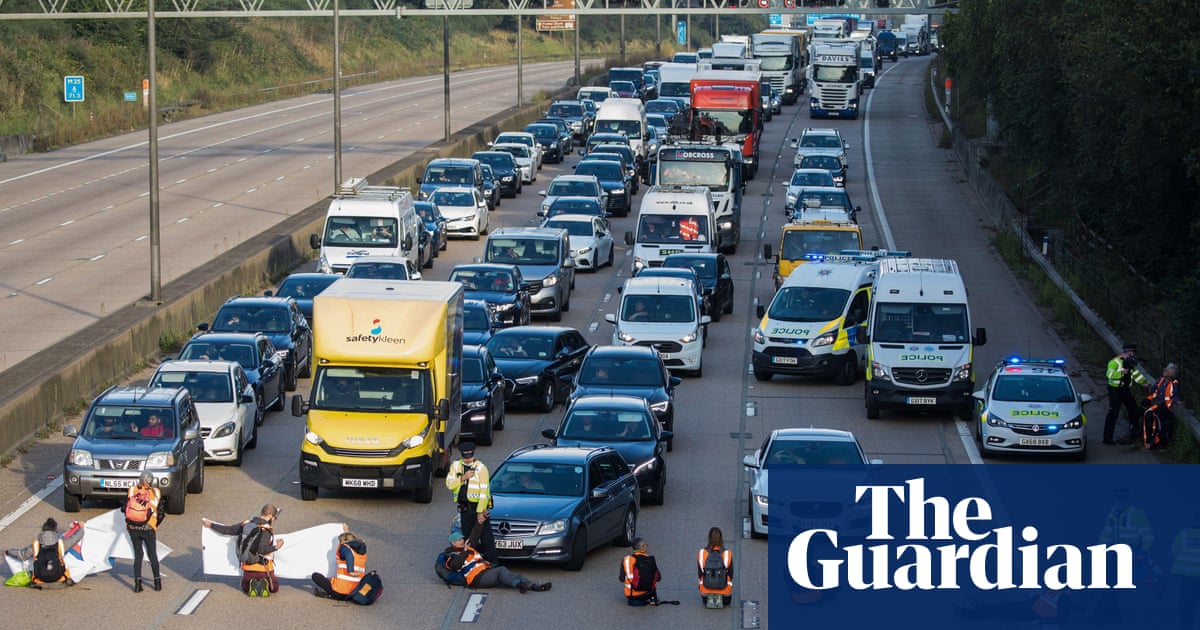 A third of the UK’s emissions reductions must come from people’s behaviour changing, a House of Lords committee has said.

A report published on Wednesday by the upper house’s environment and climate change committee urged ministers to lead a public campaign and use regulations and taxation to guide public behaviour change in order to stop the decline of nature and reach legally binding net zero targets.

The public sought leadership from government to guide and inform them on how to play their part in tackling the climate crisis and environmental damage, the report said. But the Conservative government was dominated by a mantra of “going with the grain of consumer choice” and freedom of choice, it warned, putting the requirement to cut the UK’s emissions to net zero by 2050 at risk.

A third of the reductions required to meet interim targets of reducing emissions by 78% in 13 years had to come from people changing how they travel, what they eat and how they heat their homes, peers said.

“The prime minister urgently needs to set out her vision of a country where low carbon choices and behaviours can flourish,” said Lady Parminter, the chair of the committee. “After a summer of record temperatures, fires, and hosepipe bans, it has never been more apparent that the twin crises of climate change and nature loss demand an immediate and sustained response.

“Polling shows the public is ready for leadership from the government. People want to know how to play their part in tackling climate change and environmental damage.”

Instead of leading the public with advice on how to change their behaviours, the government was relying on yet to be proven technological fixes for global heating; giving evidence to the committee, Sir Patrick Vallance, the government’s chief scientific adviser, said: “Dreaming that something brand new will appear and save us by 2050 is not sensible.”

The report said: “We cannot rely on large-scale and unproven technologies alone to achieve the transition to net zero.

“Behaviour change across the whole population is essential to meet net zero and reduce environmental harms. Government policy and engagement are critical to achieving this level of change, which will produce many other benefits to health and wellbeing. Behaviour change is also needed.”

The scale of behaviour change required and its impact on reaching net zero was shown in evidence to peers from Dr Viktoria Spaiser and Prof Cristina Leston-Bandeira of the University of Leeds. They said the average UK household carbon footprint of 8.5 tonnes CO2 a yearcompares with 2.5 tonnes a year required to be consistent with emissions reduction targets to 2030 and 0.7 tonnes of CO2 a year to meet the net zero goal by 2050.

The government was in a unique position to guide the public in changing their behaviours, but its approach was inadequate in the face of the urgent scale of the environmental challenge, the report said.

The committee is calling on the government to launch a public engagement campaign to build support for helping people adopt new technologies and reduce carbon-intensive consumption in key areas where behaviour change is required.

Peers said one of the lessons from the Covid pandemic was how crucial clear communication was in building a public consensus for national action. They are also calling for ministers to use every lever available, from regulations and fiscal incentives and disincentives, to persuade people to change their behaviours.

Low-income households needed to be provided with financial support as part of a national drive to improve the energy efficiency of homes in a fair manner. “People power is critical to reach our environmental goals, but unless we are encouraged and enabled to change behaviours in how we travel, what we eat and buy and how we heat our homes, we won’t meet those targets,” Parminter said.

The government needed to provide a positive vision and clear narrative on how the public can help achieve climate and environment goals, and to lead by example, the report said. But its climate and environment policies, including the issue of behaviour change, lacked transparency and clarity. It involved a “muddle of groups’ that had no clear remits and were opaque. 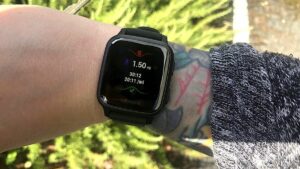 Previous post Garmin Prime Day deals offer Venu, Forerunner, or Fenix watches for up to 50% off 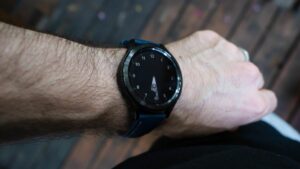 New UK guidelines suggest office staff each need 12 sq metres of space – but Britons are among the most cramped workers in EuropeName: Elbow room.Age: As old as elbows. Continue reading…

“If left unaddressed, this could alter the trajectories and life opportunities of a whole cohort of young people,” said National Center for Education Statistics official Daniel McGrath.

Former Bank of England governor says politicians must be clear that taxes and mortgage rates will riseAverage earners, rather than the wealthy, will be required to pay significantly higher taxes to finance higher public spending in the UK, the former governor…

Home Office criticised after inspectors discover workers without criminal record checks had access to master keysUnaccompanied children seeking asylum have been living in hotels alongside adults whose backgrounds have not been checked, a damning report has re…

Concerns were raised for Elnaz Rekabi when she went missing after competing in Seoul; the climber says she did not intend to compete without a headscarfIranian competitive climber Elnaz Rekabi received a jubilant welcome on her return to Tehran early Wednesda…