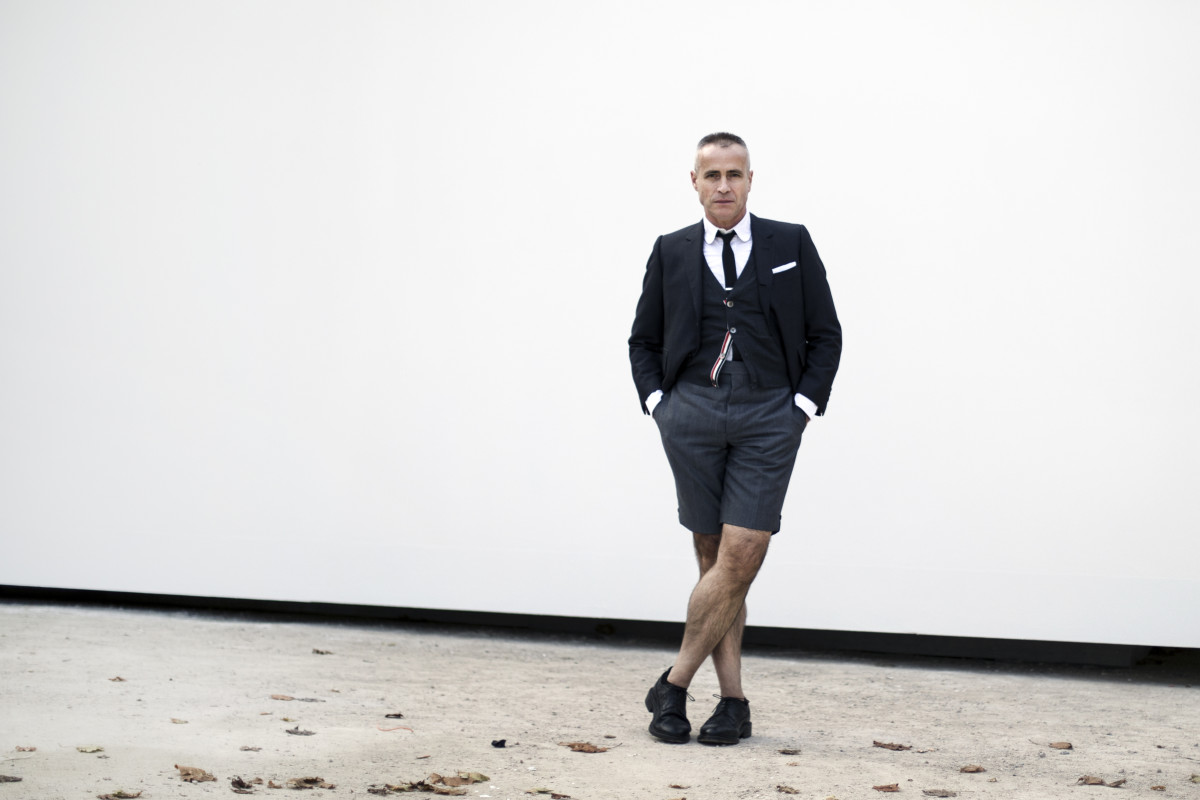 The Council of Fashion Designers of America (CFDA) has announced Thom Browne as its next Chairman, effective January 1. He succeeds Tom Ford, and will serve a two-year term heading up the trade organization that counts over 450 designers as members.

Browne’s career trajectory aligns with the CFDA’s values: He launched his eponymous label in 2003, and has since established a recognizable line that reframes and reconceptualizes suiting and tailoring with inventive, subversive details. The brand’s grey dresses, jackets and trousers are distinct, bearing a recognizable red, white and blue-striped insignia.

“Thom understands the steps that are required to build an American fashion business that’s both successful and highly respected by the global fashion community,” said CFDA Chief Executive Officer Steven Kolb, in a statement. “He started as an independent menswear collection in New York, and developed his brand into a fast- growing, profitable business with a strong global presence.”

Browne’s been a member of the CFDA since 2005, and has received its prestigious Menswear Designer of the Year three times: in 2006, 2013 and 2016. He was also the runner-up winner of the 2005 CFDA/Vogue Fashion Fund, and has actively participated on the council’s Board of Directors, Admissions Committee and Selection Committee for the Fashion Fund.

“I’m very excited about taking on the chairmanship of the CFDA… I feel a huge responsibility in working with Steven and the CFDA team to carry on the positive and important work of Tom, Diane and Stan,” said Browne, in a statement. “I, also, feel that it’s important to give back to an industry that has supported me so well over the last 20 years. I’m so proud to be an American designer… there’s so much happening in American design today that the world needs to really see and recognize and truly appreciate.”

Stay current on the latest trends, news and people shaping the fashion industry. Sign up for our daily newsletter. 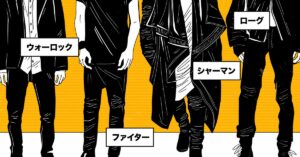 Next post Goth Ninja RPG wasn’t a game, but I loved playing it
William