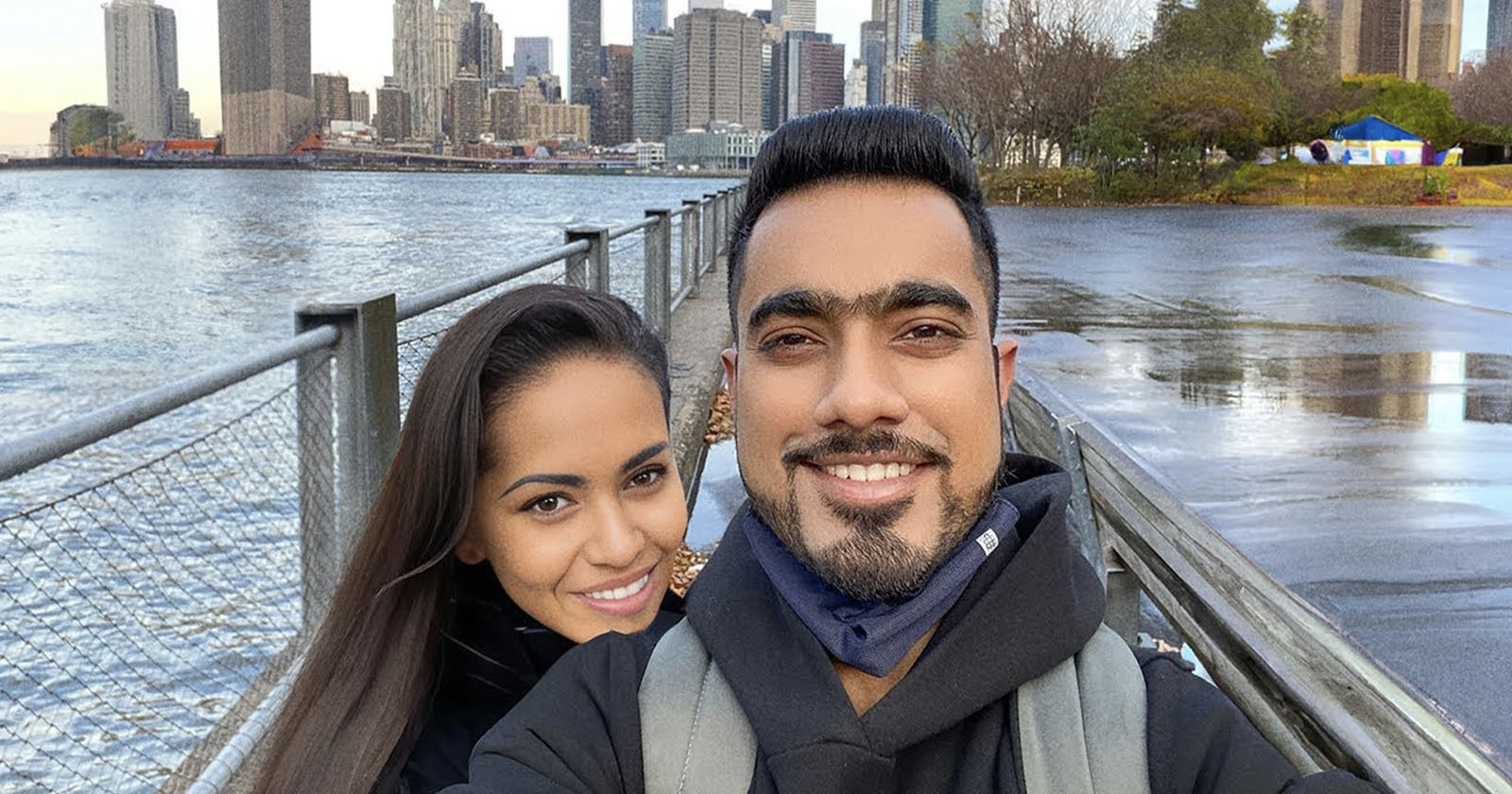 Unmesh Dinda from PiXimperfect has displayed the awesome power of artificially intelligent (AI) photo editing by creating a girlfriend that doesn’t exist.

Dinda’s convincing selfie of a loved-up couple on a city break even has extremely realistic lighting and shadows that fit perfectly within the photo. The only catch: Dinda is the only real human in the photo and the woman was created through the power of AI.

“If your relatives are more concerned about you getting married than you are, you need to send them a photo like this. This will keep them wondering for a while,” Dinda says on his YouTube video.

Last month, DALL-E announced that it will allow users to edit images with human faces after previously banning the practice.

Dinda, who runs a photo editing YouTube channel, took advantage of the development to upload a selfie he took and then used the inpainting feature. Inpainting allows the user to erase part of the image and then guide DALL-E to fill that space by entering a text prompt.

After erasing a girlfriend-size space in the image, Dinda types in “man with girlfriend” which generates a selection of fake partners.

Once the AI girlfriend is selected, Dinda then uses the outpainting feature which extends the photo beyond its original border.

DALL-E, and other AI-image generators, struggle to generate believable human faces. So, Dinda crops his “girlfriend’s” face and exports it into another AI-photo editing program called GFP-GAN which does a fantastic job of making the woman’s face much more realistic. The photo is then loaded into Photoshop and aligned over the original image to create a convincing AI partner.

“Show this photo to someone and ask them what was edited, it would be hard to tell in 90 percent of the cases,” Dinda adds.

Dinda also demonstrates how, by using the same techniques, photo editors can remove people with the help of AI. By inpainting over the person that is to be removed, DALL-E then generates a replacement in that space. And despite the complexity of the image, the AI creates a viable photo.

For photographers who have ever spent a considerable about of time attempting to remove a complicated object or person from a photo; this technology is truly mindblowing.

Specific human features can also be added, such as hair. Dinda demonstrates locks being added to Dwayne “The Rock” Johnson and DALL-E even creates a different shadow for the different hairstyles. 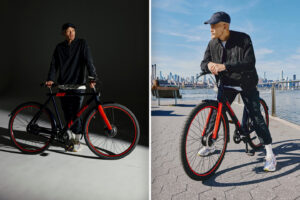